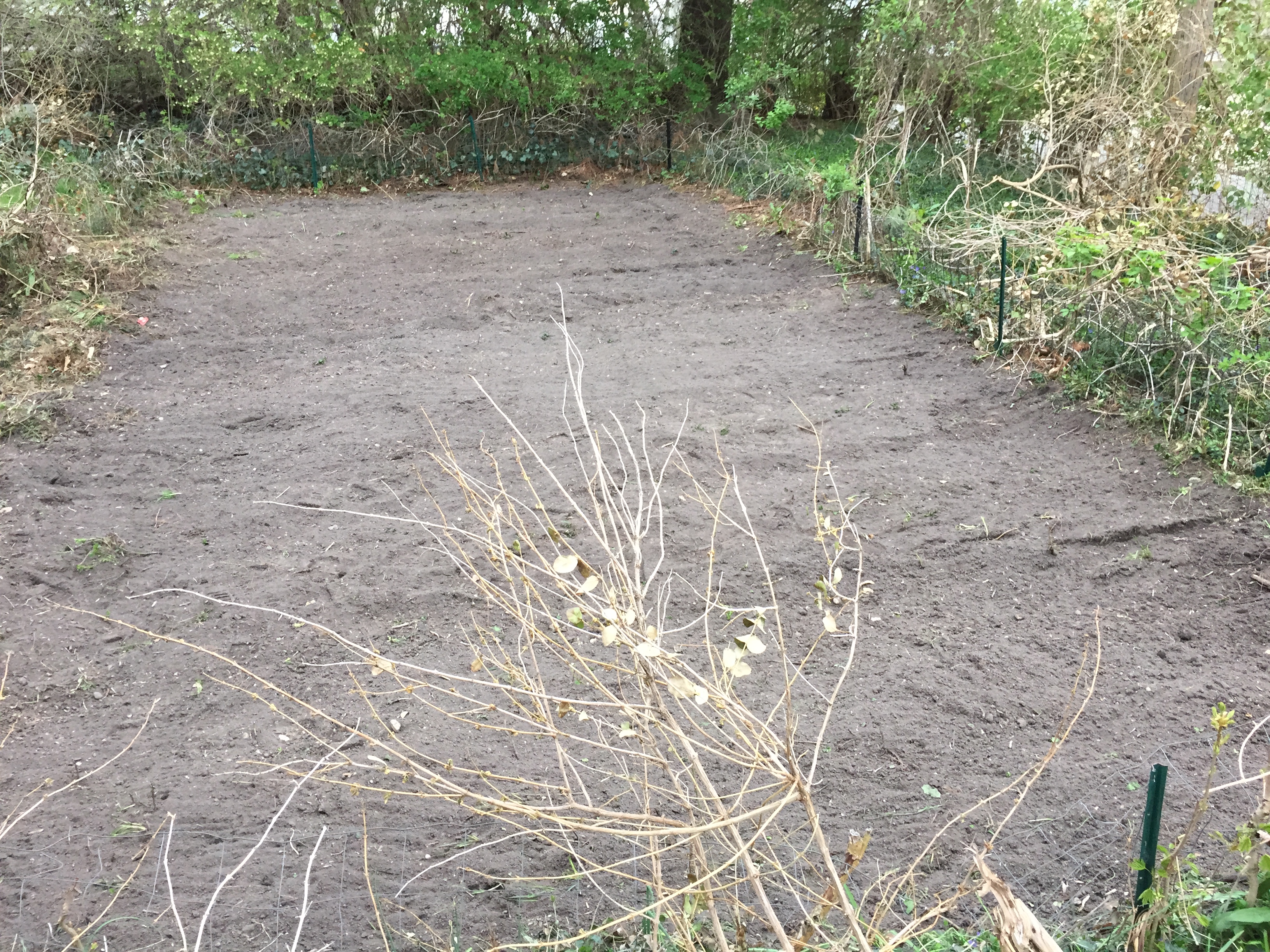 Over the next week I will be republishing posts from my previously defunct blog. Hope you enjoy them, stay tuned for new content coming soon!

(Originally published on pintwiththepastor.wordpress.com on May 31st, 2016)

A few weeks ago I spent probably five hours tilling my garden. The night before I did this my wife and I spent maybe two hours prepping the work that I would accomplish the following day while she was at work. Over the past few months I have spent a lot of time in the yard of our new house cultivating and trimming it (I mean, it takes 5 hours to mow the lawn on a good day). During that time I have been thinking of the above passage from Genesis. What has always fascinated me is the fact that people are so quick to jump on the created in the Divine Image part, that little time (in my experience) is spent on the where and why humans were created.

Here are a few things I love about this:

When I read this there are a few things I assume. One, that the earth is fruitful, filled with beauty, void of weeds and good. Second, Eden already existed prior to the creation of humanity. For me, this passage raises a whole bunch of questions. Mainly though, what were we created to be?

About three years ago my wife and I bought our first house from some friends of ours. It is what our realtor referred to as a, “nice starter house” and she was right. We loved it. What I hated about it was gardening. Until this point, mowing the lawn and everything associated with it made me angry because all I could think about is how pointless it is to pour time, money and effort into something that was so seasonal. The first summer I decided that since I was going to be a homeowner and pay for garbage now, I wanted to put it out as little as possible. We had just watched the film, “No Impact Man” and so I started composting. Then I started thinking to myself maybe I should start taking care of the lawn, just so the house value won’t go down. Before I knew it I was spending upwards to $200 a month on lawn maintenance. Aside from the increase in spending something started to happen I wasn’t expecting, a connection.

I started to feel this primal connection to myself and tending to my small patch of creation.

You see, the fact that God created us outside of the garden in an area God had previously named as, “good” and then placed us in this guarded off from the rest of creation that has been the description of perfection throughout most of the Western World. However, what I have heard talked about/taught in the past was that we were put there to enjoy the fruits of the labor of God and to be in command of it like the text states we were. However, this line seems thrown away so often, that we were to work the ground and take care of it. You see too much of a good thing isn’t always the best. We have to prune things throughout our lives that may be not be bad, but are perhaps not the wisest to partake in. Many times, over the past few years we (my wife and I) have been faced with multiple paths in which nothing was bad, and both were as equally honoring to God. So, it was a question of what we could discern. We discerned that staying put was best for us, and it has been reinforced by a few things that have occurred.

Paradise is work. We have to cultivate it and continue to work on it in order to truly enjoy it and see the fully beauty behind it.

Processing…
Success! You're on the list.
Whoops! There was an error and we couldn't process your subscription. Please reload the page and try again.